Home » Publications » Articles » Time to work on your hearts

Time to work on your hearts 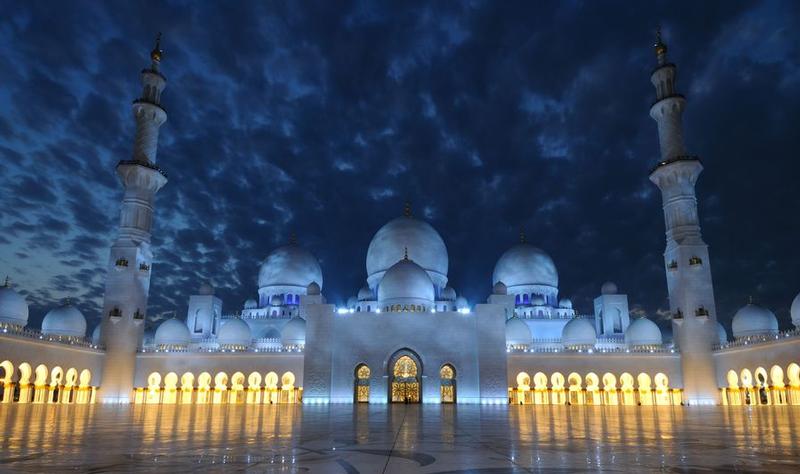 Things are changing every day. More and more signs of the Day of Judgement can be seen. The fitnah of Dajjal (trials of the Anti-Christ) is looming; the stage has been set. Falsehood is spreading, and people are confused. People are losing their belief as truth has become hazy. Dajjal will be the climax of this setup. The Prophet salallaho alaihe wasallam has said, as it has been narrated in Sunan of Imam Tirmidhi, that Dajjal will come to a group of people, and he will call them (towards believing in him as a god), but they will deny him, and reject his claims. So, he will leave them, but the wealth (of these people) will follow him. They will awaken in the morning with nothing left with them (as all of their wealth had followed Dajjal). Then he will go to a group of people and call them (towards believing in him as a god), and they will respond to him by believing in him. So he will order the Heavens to shower rain, and it shall rain, then he will order the land to sprout, and it will sprout. Their cattle will return to them with their humps the longest, their udders the fullest and their stomachs the fattest. Then he will come upon some ruins, and he will order it, “Bring me your treasures!” He will turn, leaving it behind, and the treasure of these ruins will (come out and) follow him, like drone bees. Then he will call a young man, full of youth, and he will strike him with a sword, cutting him into two pieces. Then he will call him back, and he will come forward with his face, beaming and laughing.

So, in short, if you believe in Dajjal, in his being a god, you will live a luxurious life. And if you don’t believe in him, then you will lose everything in this world. The powers which were granted to him by Allah I will be so much that one will be mesmerized by them. One will need a strong conviction in his heart to reject him.

If people are confused about the incidents happening ‘around’ them now, then what will happen if things ‘actually’ happen to them? What will happen if Dajjal comes to them and takes away all the worldly things from them if they reject him, and grants them all the luxuries of the world if they accept him? How many of us will be able to save our iman (belief )? In what state will we die? This life is a test of iman, and every action has its weight because of iman. It is that gravitational force that gives weight to the mass of the actions. If there is no iman, then there is no weight of the actions. Allah ta'ala says in the Qur`an,

'They are those who disbelieved in the Signs of their Lord, and the fact of their having to meet Him (in the Hereafter); vain will be their works. We shall not give them any weight on the Day of Judgement.' (18:105)

So, if there is no weight, how will our good actions outweigh our bad actions? How will we be successful? Allah ta'ala says,

The balance on that day will be true. Those whose scale (of good) will be heavy, they will be successful.' (7:8)

So, in these times of trials and confusion, we have to work on our hearts and develop that firm belief and conviction in ourselves. Not only that we have to work on our hearts, but we also have to work on the hearts of our children. This is achieved by limiting ourselves to the company of the people of Allah ta'ala. The nature of the fitnah of the end of times is that it will swallow everybody who will try to peek into it. As per the prophetic tradition, a person who isolates himself and indulges himself into the remembrance of Allah will be saved. We also have to isolate ourselves in these times of trials, and confine ourselves to the places of remembrance of Allah ta'ala. The best place of remembrance of AllahI is the company of the people of Allah ta'ala. They are the source of our guidance. Their words of wisdom are the light that removes the darkness and confusion, and helps us in seeing things clearly. Their presence around us gives us that feeling of protection which children feel when they are around their parents. Their hearts nurture our hearts. That is what Allah ta'ala wants from us.